How it got its name 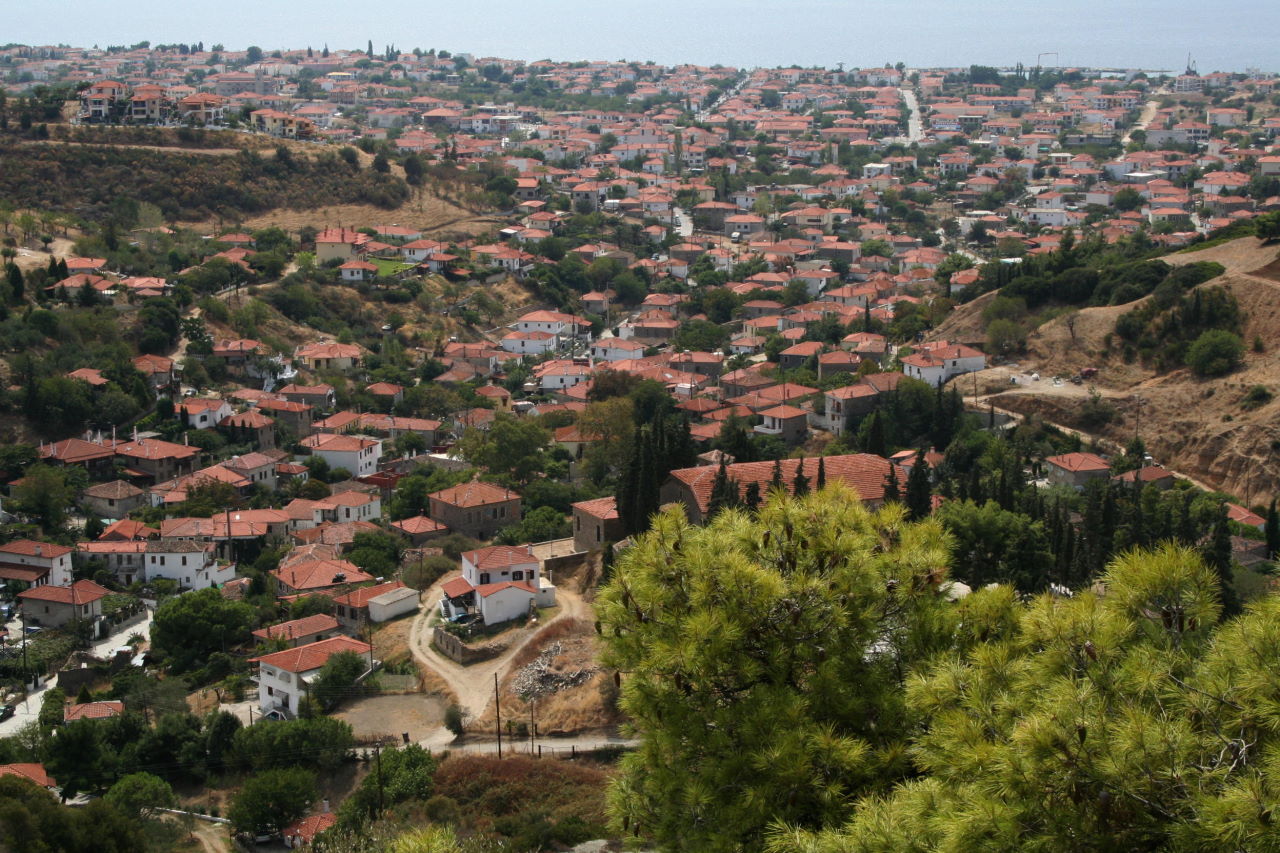 The name Nikiti comes from "the land of Neakitos", part of the Monastery of Xenophon as early as 1300, [1] which is located in the area of today's Psalida, just before the crossroad to Marmara. In 1089 the Monastery of Neakitos on Mount Athos is known, which bordered the Monastery of Konstamonitou. The Monastery of Neakitos sometime before 1300 declined and only its name survived. Over the years, the inhabitants of the area kept mainly the oral memory of the name, which was finally formed in its current form, Nikiti. [2] The official name of the village from the time of the recognition of the community in 1918 was known from the maps and various official documents as the community "Nikita". This name remained until 1988, when later the name was officially changed to "Nikiti" after a relevant memorandum submitted by archaeologist Ioakeim Papagelos to the Council of Toponyms of the Ministry of Interior regarding the official name of the village. The renaming is approved with the no. 261 Presidential Decree published in no. 119 / 7-6-88 Government Gazette, vol. A '. Since January 1999 it has been the seat of the Municipality of Sithonia and since January 1, 2011 it has been the seat of the newly enlarged Municipality of Sithonia which now includes the entire area of the Sithonia Peninsula.

The Association of owners of Nikiti Rooms and Apartments welcomes you. Our association was founded in 1993. With 120 members. Every year we wait to services you!!